Pain Management after Surgery: An Educational Study with the Purpose of Reviewing and Comparing Analgesics for Medical Providers

Background: The purpose of the present study is to review and compare the effect of analgesics after surgery on children, adults, and the elderly.
Materials and Methods: This review was conducted through a systematic search of electronic resources in English, including Medline, Scopus, Web of Science, Cochrane Library, and EMBASE, SID, Magiran, CIVILICA, and Google Scholar search engine with no time limit from inception up to March 2021, using the following keywords on their own or in combination: "Pain management", "Pain", "Advantage", "Disadvantage", "Drugs", and "Analgesic".
Results: Three studies were found that compared the effects of pethidine and morphine on postsurgical pain. The findings demonstrated that in pediatric surgery, pain intensity in those who received morphine was significantly lower than those who received meperidine. On the other hand, the results of one study did not find a significant difference between the two drugs in post-operative sedation and satisfaction of patients who underwent cesarean section. Of the two studies comparing the effects of pethidine and paracetamol on postsurgical pain, one study reported that pethidine reduced the pain score significantly more than paracetamol. In contrast, the other study found that pain intensity in patients who received intravenous acetaminophen was significantly lower than those who received meperidine after six hours (P <0.001). According to one study, ketorolac was more effective than intravenous pethidine in reducing the pain score, and in another study, a mixture of pethidine and bupivacaine was able to aggravate the effects of each drug alone.
Conclusion: Intravenous acetaminophen, pethidine, morphine, ketorolac, and paracetamol are effective in reducing postoperative pain in children and adults. Due to the methodological limitations of the included studies, these results should be interpreted with caution. 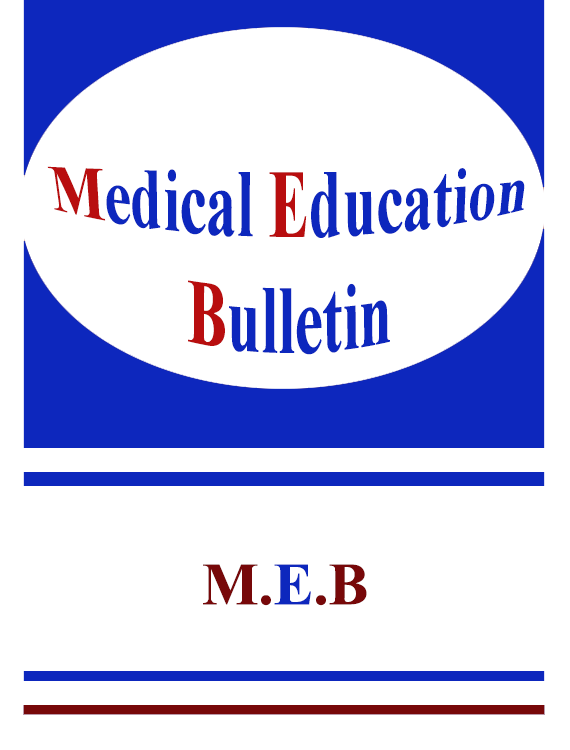